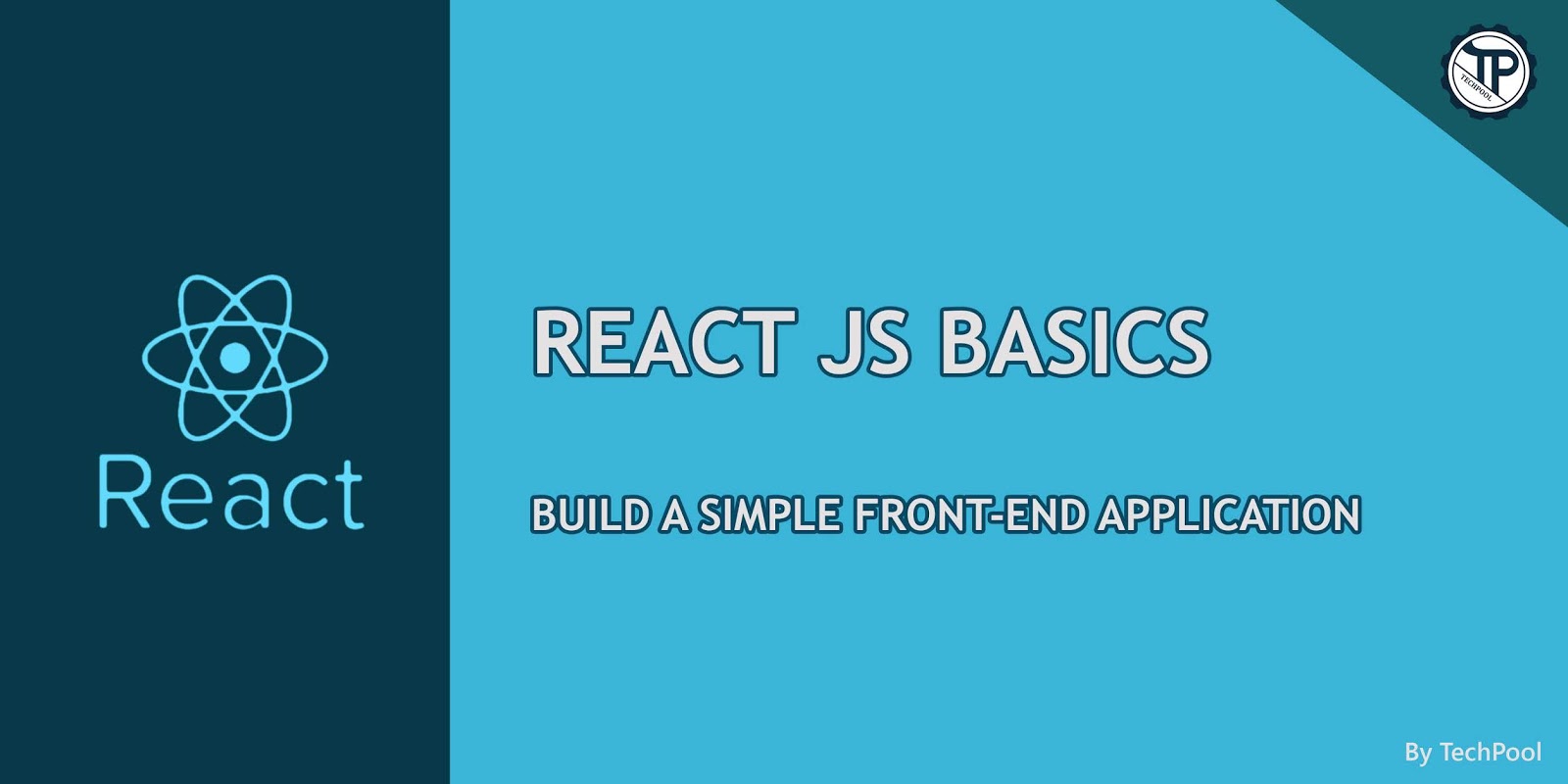 As we talked in the previous article about what is React? and have a good introduction about it. Now, we’ll continue learning more about base features in React so let’s start ????

First, we need to install our work react environment from this starter repository sponsored by facebook

Then navigate to where you want your project to be locally and in your terminal, run this command:-

After installing all dependencies, cd your app folder and run “npm run start” in your terminal.

You should see the welcome screen of starter app

Ok, now let’s have a look at our folder structure:-

JSX stands for JavaScript XML. JSX allows us to write HTML in React and makes it easier to write and add HTML in JavaScript and place them in the DOM without any createElement()  and/or appendChild() methods.

You are not required to use JSX while you code in React, but JSX makes it easier to write React applications.

let’s see how with two examples, the first uses JSX and the second does not ????

JSX is just syntactic sugar for JavaScript, allowing you to write HTML code instead of nested React.createElement(...) calls.

you have the choice between two different ways:

The difference between states and props is that this happens within one and the same component - you don't receive new data from outside like props.

Just like HTML, React can perform actions based on user events. React has the same events as HTML: click, change, mouseover etc.

React events are written in camelCase syntax: onClick instead of onclick.

React event handlers are written inside curly braces: onClick={shoot}  instead of onClick="shoot()".

There are many ways to style React with CSS, we will take a closer look at inline styling, and CSS stylesheet.

You can write your CSS styling in a separate file, just save the file with the .css file extension, and import it in your application like that =>  import './App.css';

If you want to give your app powerful styling capabilities without CSS, there are two packages that gives you a set of tools to manage inline styles on React elements and  improved experience:-

If you want a create-react-app to treat a CSS file as a CSS Module file, you need to use a specific naming convention when naming your CSS file. You need to name your CSS files with (fileName.module.css) extension. This way create-react-app knows that the file should be treated as CSS Module then you can import the CSS file normally and use the class names scoped to a given component like that:-

CSS Modules are a relatively new concept (you can dive super-deep into them here: https://github.com/css-modules/css-modules).

By the end of this article, hope you enjoyed knowing more about react features. You can find the source code of this article at https://gitlab.com/ayamostafa/learn-react/-/tree/base

Hello. I am a senior front-end engineer. I live in Egypt. I like to share with you my experience in web development through my blog so it'll be great if you share with me what you experience too